Student Robotics is a charity, registered on 18th August 2015 in England and Wales, with registration number 1163168. The charity is an association charitable incorporated organisation (CIO), with a constitution as its governing document. It is headed by the Trustees who share ultimate responsibility for governing the charity and directing how it is managed and run. The Trustees can always be contacted via email at the following address: [email protected].

David is a full time teacher at Hills Road Sixth Form College, teaching physics and electronics A-level. He has been involved in sixth form robotics competitions since 2001 and has taken part in Student Robotics since 2012. He became a Trustee in January 2018.

Diane works for the Raspberry Pi Foundation. She was previously Head of Computer Science at a Collyer's Sixth Form College in Horsham and has been involved in Student Robotics as a team Leader since 2013. Diane became a Trustee in January 2018.

Jimmy is a software developer by trade, based in London. First volunteering for Student Robotics in 2015, in 2016 he was invited to be a Trustee. His main interests are in building a community of volunteers, software engineering and organisation design.

The postal address of Student Robotics is shown below. All Trustees have access to mail sent to this address through a web platform. 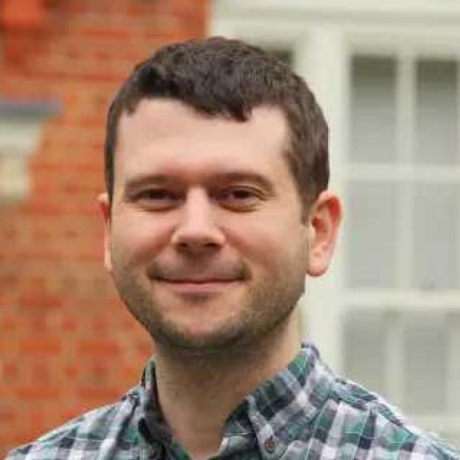